Highly regarded professionals in the field and alumni of our college,
our coaches donate their time and sleep to work with our students
over the four days of the Short Doc.

We can’t thank them enough.

Shadé Olasimbo graduated from the College of Communications in 2012 with a degree in Broadcast Journalism, as a member of the John Curley Center for Sports Journalism, with minors in Sociology and Theatre; and also has a Master’s degree from the University of Miami in Community and Social Change.

After graduation, Shadé worked at WPSU as a Producer/Editor in the Sports department, earning two Emmy nominations for her work on the Penn State Football and Men’s Basketball Coaches TV Shows.  She’s also spent time at the University of Miami Athletics Department, the National Association of Manufacturers, and the NeuroLeadership Institute in producer, editor, and videographer roles.

Currently, she’s a Senior Producer at HubSpot and owns and operates her own freelance production company in her current city of Alexandria, VA. 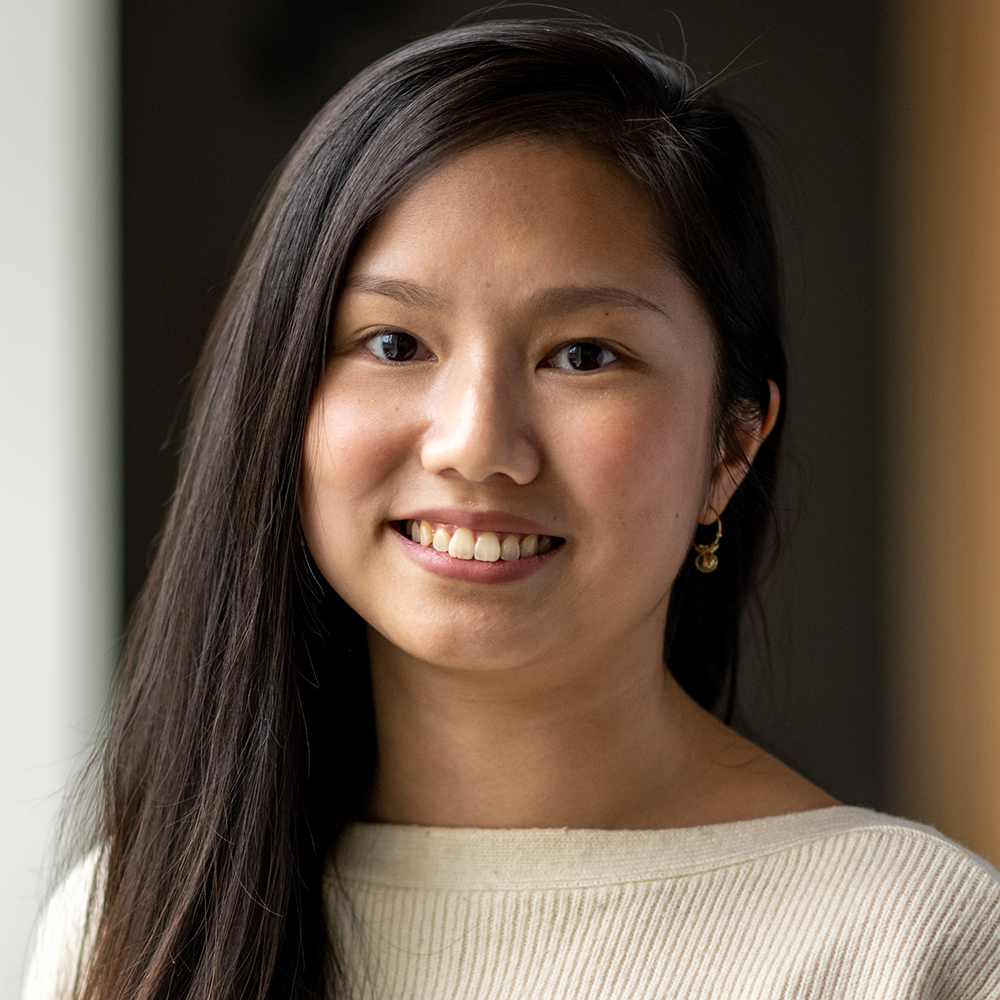 Min Xian is a reporter at WPSU. She covers news that affects 13 counties in Central and Northern Pennsylvania, including many issues facing rural communities like broadband, healthcare access and changing economies. Her work included collaborations with other Pennsylvania public radio stations, including an investigative series on the commonwealth’s lack of funding for public defenders and a project about the 2020 Elections with a focus on community engagement that won a Regional Murrow Award.

Min can be heard on WPSU’s weekly interview show Take Note and sometimes as the on-air host for Morning Edition and All Things Considered. She was an Early Career Fellow for NPR’s Next Generation Radio in 2018 and taught multimedia storytelling for the Keystone Multimedia Workshop for two years.

Min is a 2017 graduate of Penn State. She’s embraced Pennsylvania winters as well as a Cantonese could. 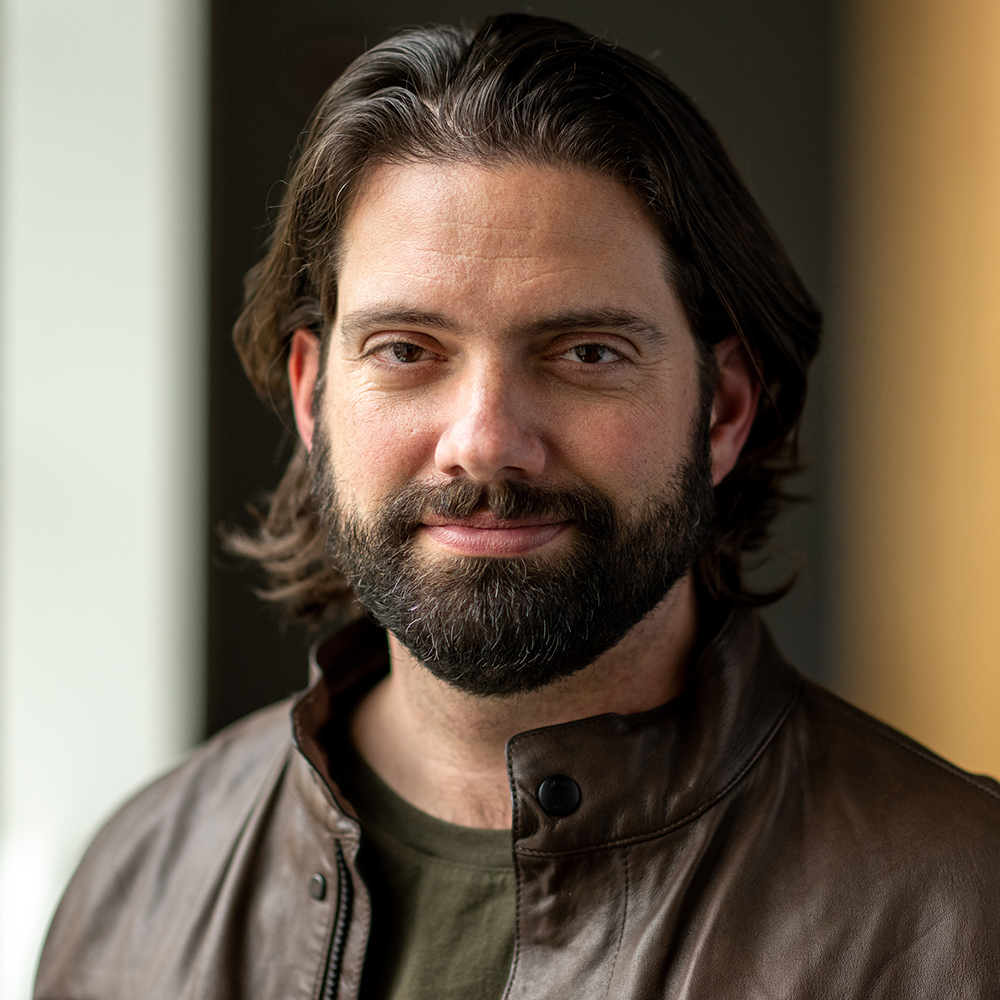 Matt Ford is an avid experimenter of new forms of visual storytelling.

Before co-founding Vignette Interactive, Matt worked as a multimedia journalist for The Associated Press covering the 2008 U.S. presidential election, the “Arab Spring,” and the wars in Iraq and Afghanistan.

Before journalism, Matt worked in the Los Angeles film industry as a set and studio lighting technician on productions such as Spiderman 2 and The West Wing.

Matt studied film at Toronto’s York University and has degrees in journalism from Penn State University and Northwestern’s Medill School of Journalism. 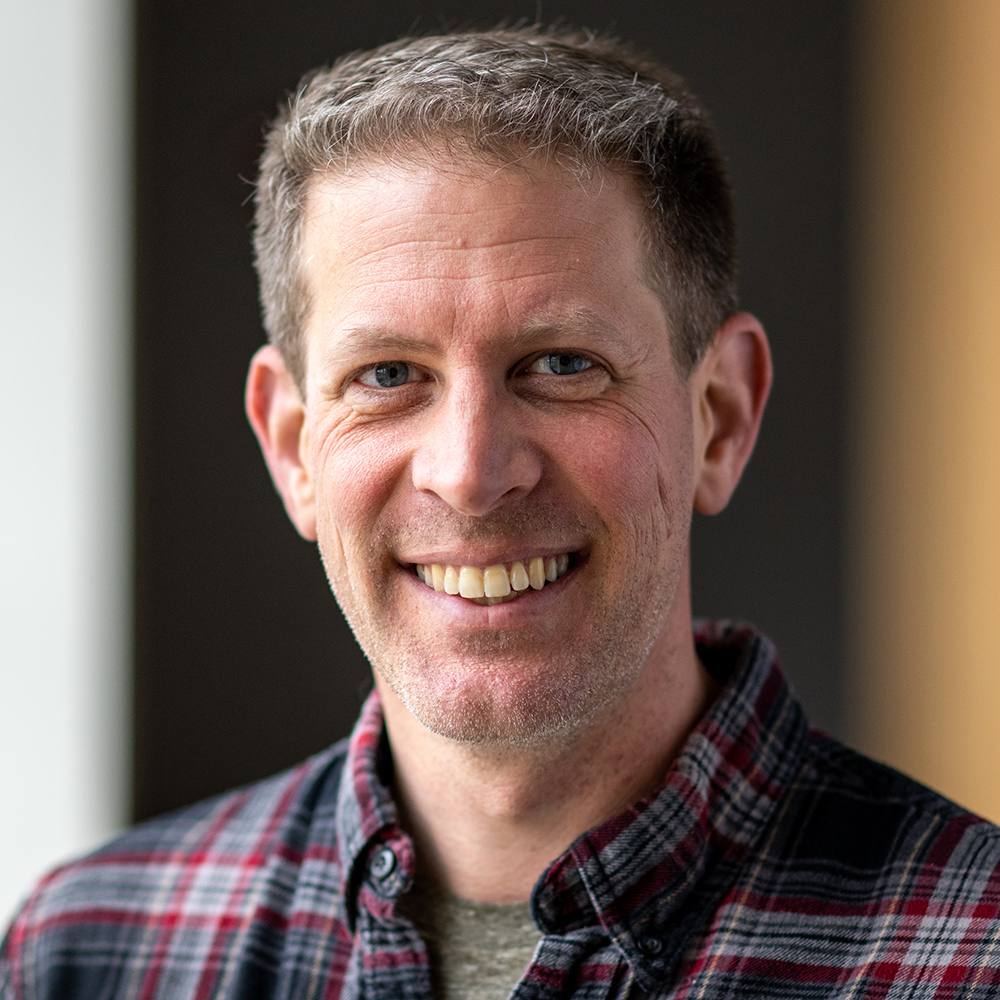 Mark Stitzer is an award-winning director of photography and Steadicam operator.  A 2002 graduate of Penn State’s Film program, Mark has been working in television and film production in just about every major crew role from grip, to audio, to Steadicam and directing.  Because of this diverse experience range and skill set, he has been called the “Swiss Army Knife of filmmaking.”

His work ranges from commercials and shorts to feature length independent films and documentaries. In 2014 he earned an Emmy award for his work as the Director of Photography on the nationally aired PBS documentary “Water Blues Green Solutions.” 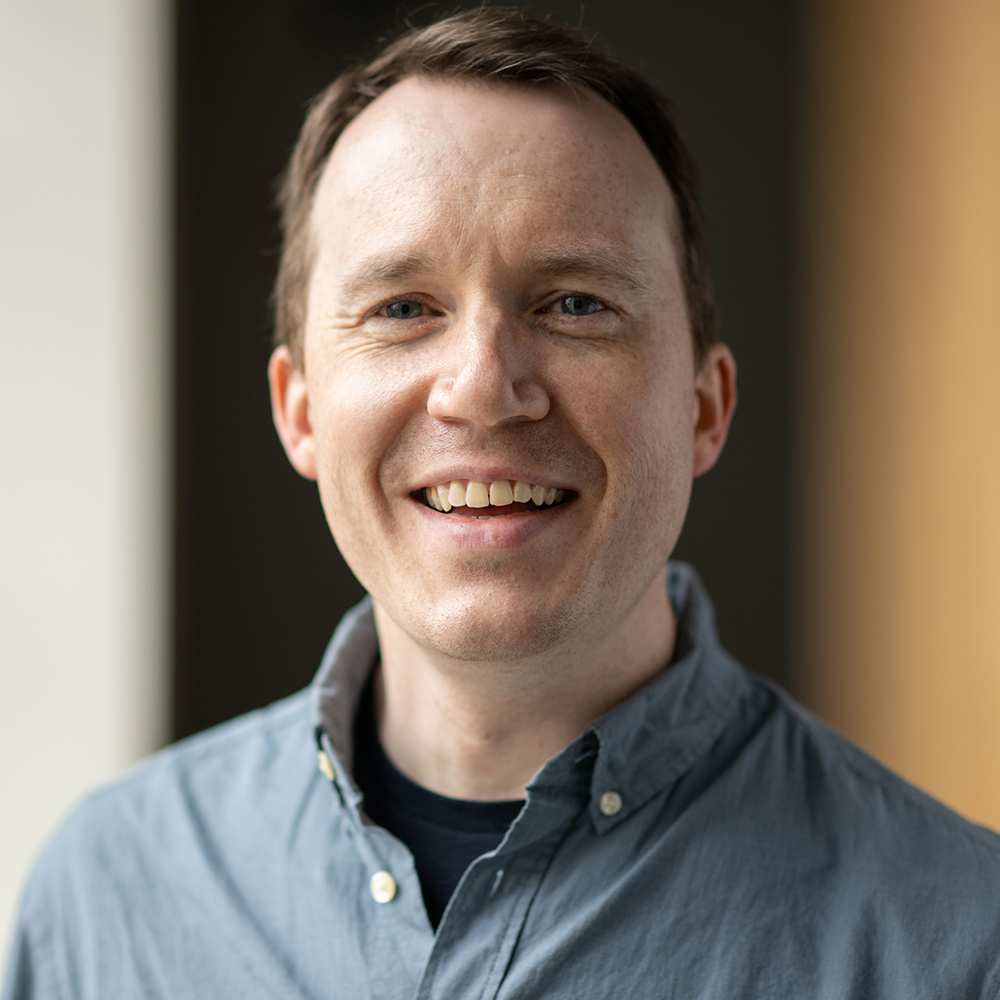 He has worked in television and video production for over a decade, including long form and short form documentary work for broadcast as well as new media.

Andy graduated from Penn State in 2005 with a degree in Telecommunications. 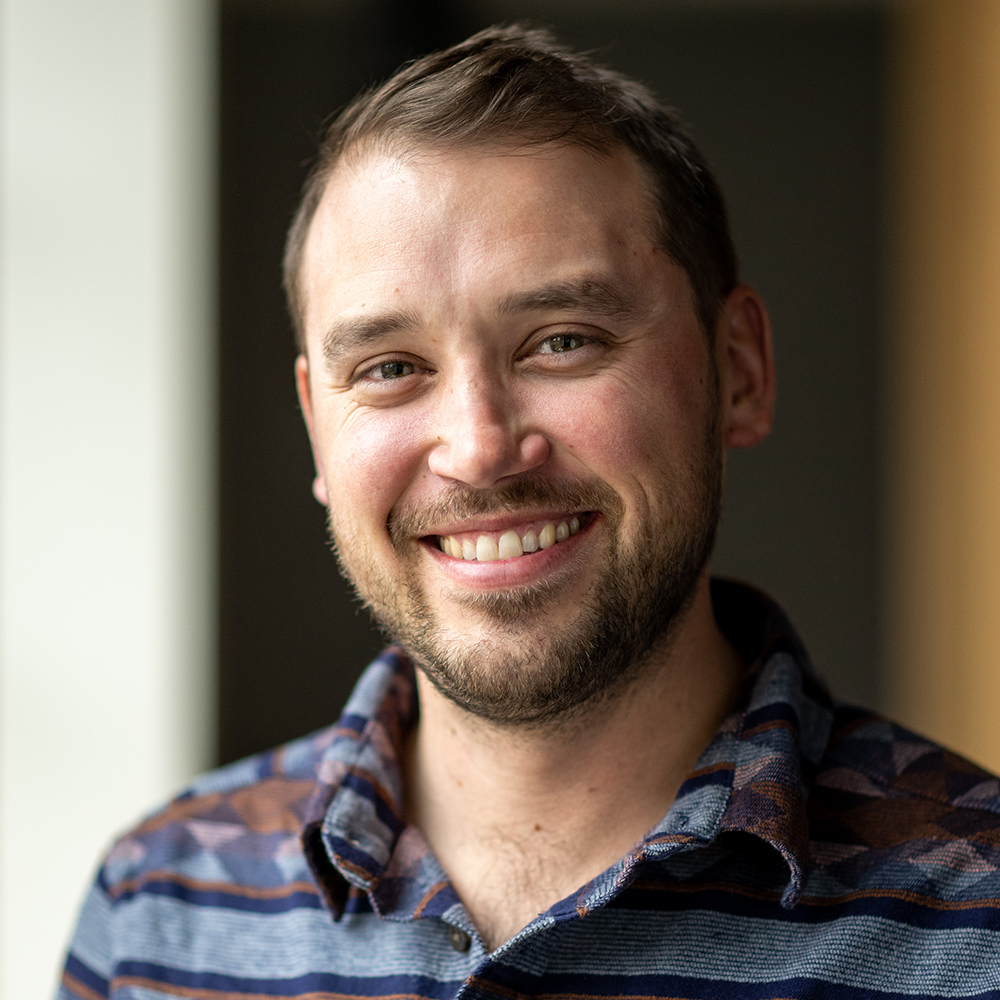 Andy Colwell is a proud fourth-generation Penn Stater from the Class of 2011. He grew up in State College and attended University Park, where he received a bachelor of arts degrees in photojournalism and art photography. Since graduating, Andy worked for five years as a newspaper photojournalist at the Erie, Pa. Times-News before moving to Colorado, where he now works as a freelance photojournalist for editorial, commercial and event clients. He is perhaps most proud to draw upon the tradition of Penn State’s visual journalism faculty in his own role as an adjunct instructor at Red Rocks Community College in Lakewood, CO.

Andy lives in the stunning foothills west of Denver where he lives for enjoying the outdoors with his fiancée Renée and their dog Murray. He’s an Eagle Scout who loves exploring and conserving natural spaces, crafting and sharing puns, and meeting new friends. His work can be found online at andycolwell.com.